The Key to Growth

The key to growth is the introduction of higher dimensions of consciousness into our awareness.
~Lao Tzu 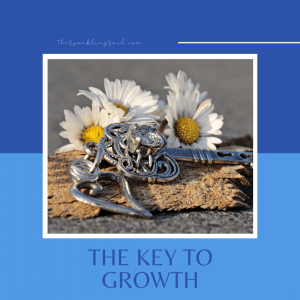 When I think about this quote, it reminds me of the idea about once you have expanded your mind it can never go back to its original dimension. And that is so true. The key to growth really does start with simply introducing new thoughts, new possibilities about higher dimensions of consciousness, and the potential for something more.

At a certain point in my life, many years ago, I suffered with depression and anxiety, to a degree that was pretty debilitating. It interfered with my ability to enjoy my life, to be the most present parent I could be, to take my life in the direction I wanted it to go. It is a long story, and I won’t get into all of the details here and now, but what I will tell you is that I felt very lost and saw no way out of the terrible place I was in. And then something happened.

A friend of mine asked me to do something kind of simple. He asked me to consider the notion that things could be better than they were. Of course, at first, I thought it was impossible, because I would never be where I was if there was any way for it to be better, right? I mean, really… I couldn’t imagine going from where I was (less than zero) to some wonderful life! How could that be possible?

He didn’t have an answer. It wasn’t like he was telling me that he held the key to my happiness. He was very simply asking me to consider that something better was possible. That’s all.

That was the beginning of my growth. That was the beginning of a new life for me. That was where my life began in earnest and I have never gone back there. Once the door opened, even just the tiny bit that I allowed it to open, it could never be shut again. Once I realized that there was possibilities and opportunities to open up spiritually to a higher dimension of awareness, that was all she wrote!

I love my life today. Is it perfect? No. Did I get to a million yet? Um, maybe not quite. But I am so far from less than zero that I can’t even see it in my rear view mirror anymore. I live in a higher dimension now. 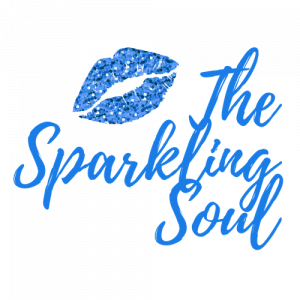